La Danse
I wanted to make a "3D still illustration"

Blind Sun - Look at the Center of the Circle
I wanted to randomize the animation with a very slow movement.

Cri
It's the digital version of a flip-book I made using wood engraving.

Still illustration of Blind Sun - Look at the Center of the Circle.

Stereoscopic image, see below for indications.

How to use a Stereoscopic image like the one above. It's not that easy, but it worth it.

Different animations I did, mostly testing what I can do.

La Danse is the "augmented" version of a drawing I made. I decided to use animation to create a sense of depth and add music to enhance the feelings it can bring. I used Adobe After Effect CS6 and Adobe Premiere Pro CS6 and Winterreise, by Cold world https://www.youtube.com/watch?v=qUY8l52sfd4
I tried to put it as a stereoscopic image after seeing the ones of Theo Prins, you should check them too.

In Blind Sun - Look at the Center of the Circle, I wanted to have a movement, but not one going anywhere, just to represent the feel of the music (which is a part of Vanitas, by Sun of the Blind https://www.youtube.com/watch?v=YrJjL... ) I also wanted it to be random and hypnotical, so I added the illusion in the beginning.

Cri is the animated version of a flipbook I made using printmaking. The scream is from the Black Metal band Gris. 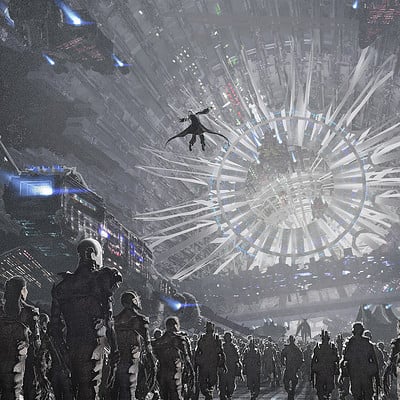 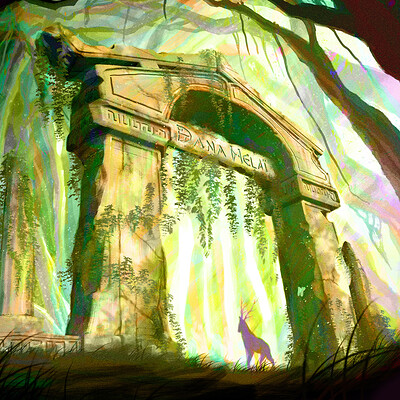 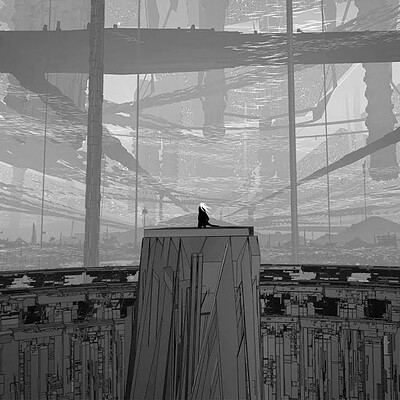